Look at any guide book to Melbourne and you will almost certainly see the MCG (also known simply as “The G”) in the Top 10 ‘must see’ sights.  And, I can see why.  With a capacity of just over 100,000, it’s a magnificent stadium.  It’s the largest in the southern hemisphere and the 10th largest in the world. (The Rungrado stadium in Pyongyang is the largest with a capacity of 114,000, to save you looking that up! 🙂  )

By pure coincidence, the England cricket team were playing Australia at the MCG in the first of five One Day Internationals while I was there and my daughter, Jo had bought tickets for us both as well as Aaron (for his birthday) and his dad, Rod.  England had lost the Ashes series 4-0, so Jo and I were not expecting great things.  But, thanks to a magnificent 180 runs from Jason Roy, England chased down the 305 total required with 7 balls to spare. 😁

England went on to win the series 4-1, so some pride was restored in the England camp but, like many Australians, Aaron and Rod were not best pleased.

The photos below were taken on my and Jo’s mobile phones. 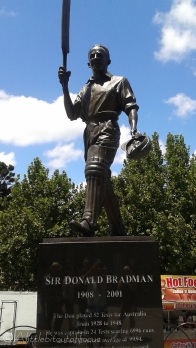 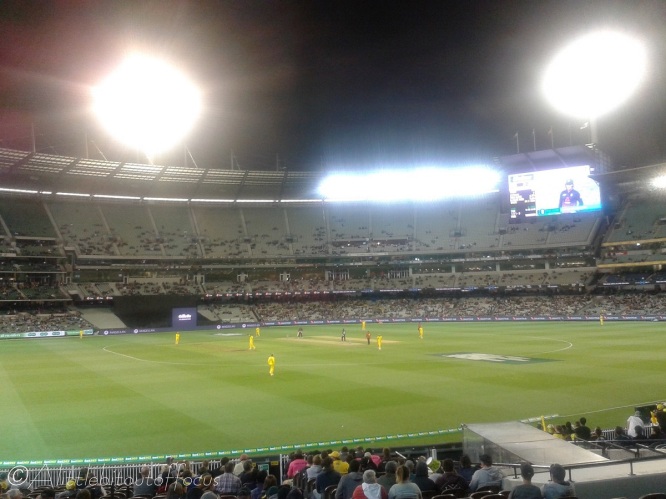