Sion, (pronounced Cee-on, as in Sea-on, by the way), is the capital of the Swiss canton of the Valais, which is in the south west, french speaking, part of the country.  It has around 30,000 inhabitants and a football team in the Swiss Super League.  Due to its position in the fertile Rhone valley, it has a rich and wonderful history going back to Prehistoric times.  It’s perhaps best known now for its two 13th century hilltop fortifications – the Basilique de Valère and Chateau de Tourbillon.

However there is a 3rd hill close by, called Mont d’Orge, which also has a ruined castle or chateau on top.  It can easily be reached from the railway/bus station and, for added interest, there is a small lake to the north, which teems with wildlife in the summer.  (See information sheet, pic 21, for a list, in French, of some of the creatures found thereabouts).

I’d read about this walk some years ago in a Rother walking guide, but had never done it, until yesterday.  Sadly the skies were a little dull for good photography, but I’ve done my best.

Those clever Swiss people have made best use of the geography by setting out a fitness trail up and around it’s sides.  (See pics 4, 15, 16 & 17 below).  I also stumbled across a yellow flower which my research suggests, (please let me know if I’m wrong), is either a Yellow Star-of-Bethlehem or an Early Star-of-Bethlehem.  If it’s the latter, then this is a very rare flower in the UK (where it’s also known as the Radnor Lily) as it only grows at Stanner Rocks in Radnorshire, Central Wales.  They believe that there are only 1,000 plants, of which only 1% flower each year.  However, it is quite widespread across Europe, North Africa and the Middle East.

Last, but not least, I spotted a signpost with a plaque (pic 29) which shows that I was on one of the Swiss links to the famous Way of St James or Camino de Santiago de Compostela.   That makes it a little over 1,900 km to my good friend Arthur’s house. 😊 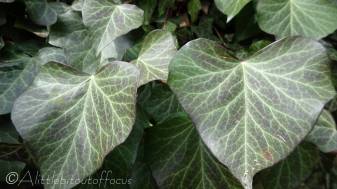 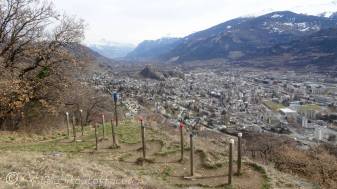 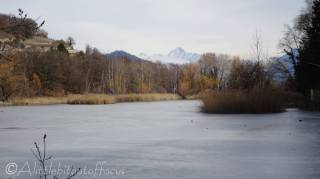 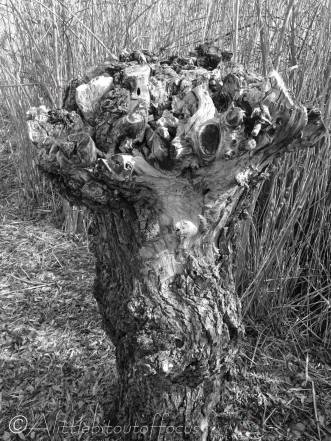 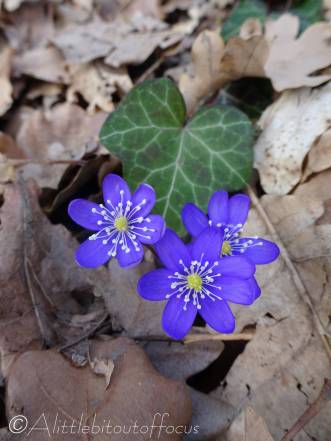 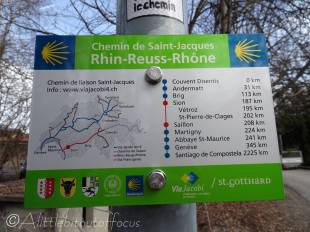