I’ve just returned from a week in the UK, walking the first (or last) part of the South West Coast Path with my very good mate, Pete.   The full route is around 640 miles (1,030 km) long and goes from Poole in Dorset to Minehead in Somerset (or vice versa).  Long time followers may recall that the 2 of us and 4 other friends did the other end of this long distance path in 2015.  (Though I now see that nobody ‘Liked’ that post, so maybe I should call a halt here… 🤔 … Er, no way…!)

With 6 days available, our ultimate destination would be Abbotsbury, though I had an extra day before flying home, so I also walked ‘back’, away from the SW Coast Path, to Dorchester.

Pete had selected this particular section of the path for 2 reasons*, the first being that he had spent 4 of his summer holidays as a child in Swanage and he was keen to re-live those happy memories from the past.  So it was with great excitement that we set off on the short ferry crossing from the Sandbanks area of Poole to Shell Bay, around 1pm, to walk the 6 or 7 miles (10 or 11 km) to Swanage.

*I will divulge Pete’s 2nd reason later in this series.  (Oh, the suspense…)

Logistical footnote: Pete had travelled down that morning from York , by train, London Underground and train to arrive in Bournemouth (rather miraculously, on time) around 12 noon.  By contrast my journey had been by Postbus, train and plane (by the wonder that is Easyjet to Bournemouth airport), again arriving around 12 noon.  I then caught a taxi to Sandbanks, picking up Pete on the way.   As George Peppard, or ‘Hannibal’ Smith, if you prefer, often said in the A Team “I love it when a plan comes together.” 😊 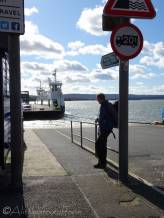 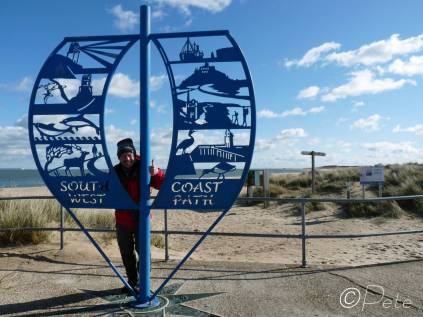 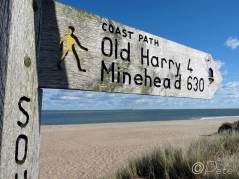 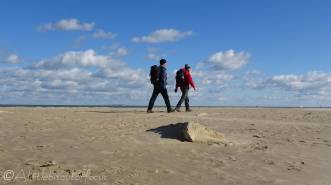 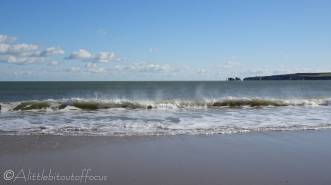 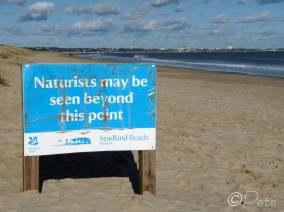 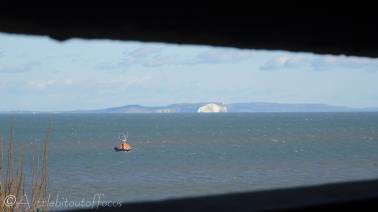 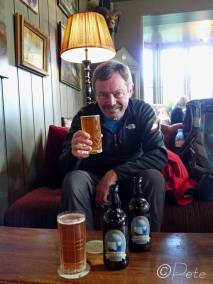 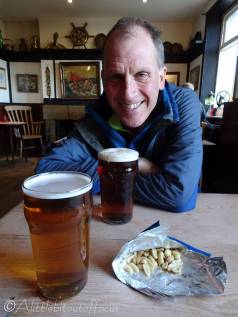 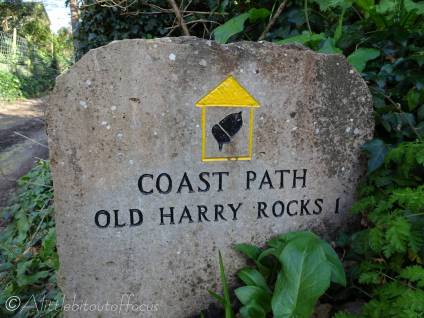 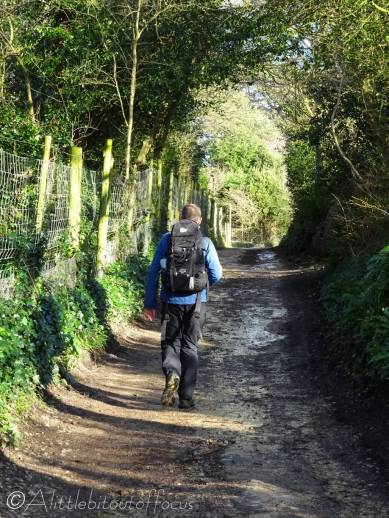 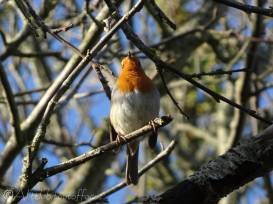 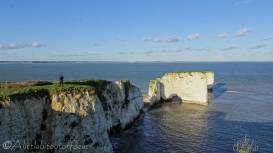 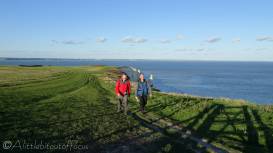 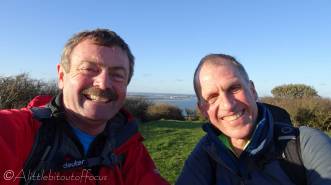 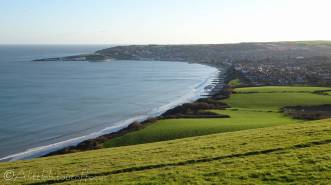 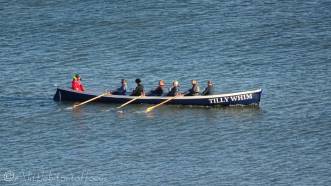 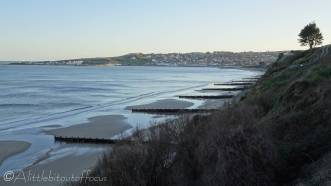 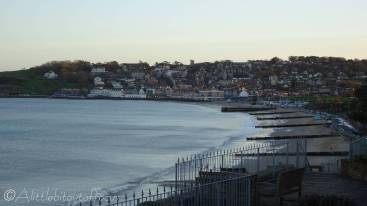 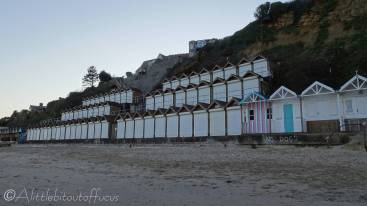 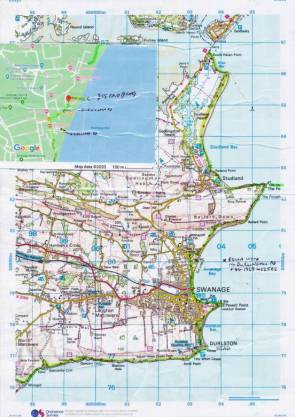