I guess there’s only a certain amount of the big city a mountain man can take.  So, with Joanne and Aaron going back to work after their holidays, I took off for a few days to the Alpine National Park.  My aim was to climb (well, walk to the top of) the two highest mountains in the state of Victoria – Mount Bogong (@1,986m/6,516ft ) and Mount Feathertop (@1922m/6,306ft).  My base for the next 4 nights would be a sleepy little village called Harrietville, which sits at around 600m/1,969ft, just below Mount Feathertop.  So it was my first challenge – where I took the Bungalow Spur route to the top.  (See map / last pic).  I’m afraid I have no idea what all the plants are called, but I found it fascinating to see all the different shapes, sizes and colours.  There was also clear and quite eerie evidence of the bush fires which had swept through the area 10 to 15 years ago.  Thankfully the whole area is recovering well, as you will see.

On my way to Harrietville, I stopped off at Beechworth, which is an old gold mining town.   There, I called in at the Burke museum and had a wander down to lake Sambell. 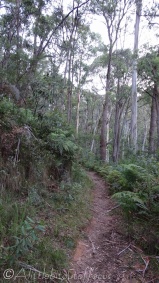 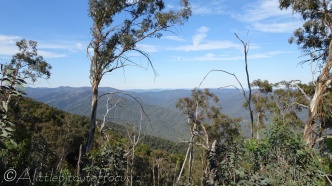 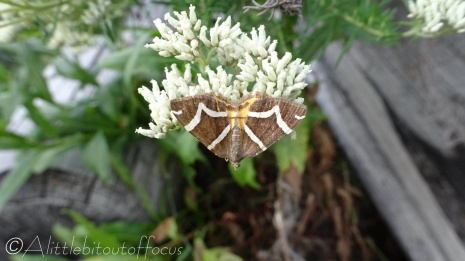 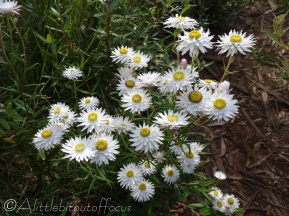 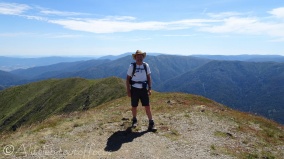 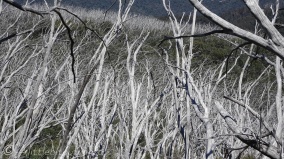 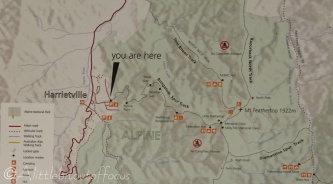