Ever since I’ve been old enough to legally walk into a bar (and maybe even a bit before that 😉 ), I’ve been a big fan of British real ale.  So what could be better than a walk through the beautiful Yorkshire Dales countryside, taking in a few pubs on the way – even resting one’s head in one at the end of the day, (unless it’s doing the same in glorious blue sky weather of course!)

My good mate, Colin and I had a few to choose from – the Inn Way series of books by Mark Reid, cover the English Lakes, the Peak District, Northumberland, the N. Yorkshire Moors and the Dales…  I’m not quite sure why we chose the Dales, but we did.  The full route covers around 76 miles in 6 days, but we only had 4 available,  So we chose to do the 3 southerly sections, starting in West Burton, and invented our way back to West Burton for day 4.

The following pics (best viewed with a beer in your hand of course) take you from West Burton, over the curiously named Fleensop Moor to Horsehouses and down Coverdale to the village of Kettlewell.  (For non-UK readers: I’m not making these names up – honest!)  We stayed at the Blue Bell Inn, where Colin had the largest Fish and chips (& mushy peas of course) I’ve ever seen! 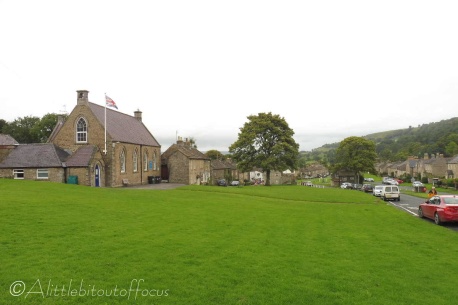 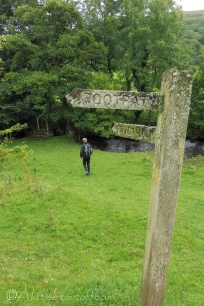 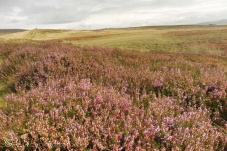 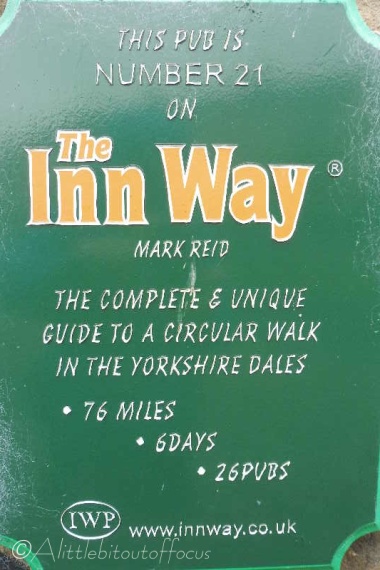 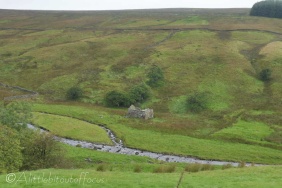 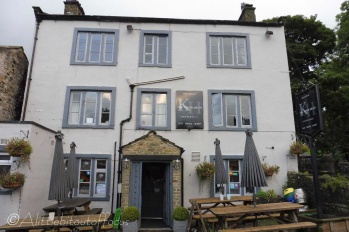 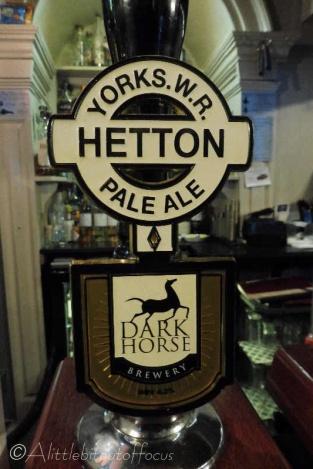 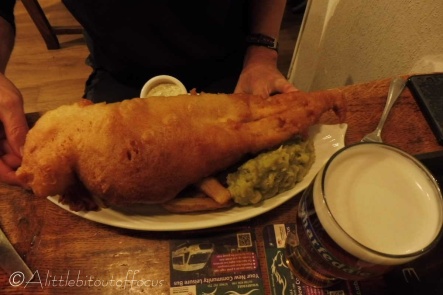 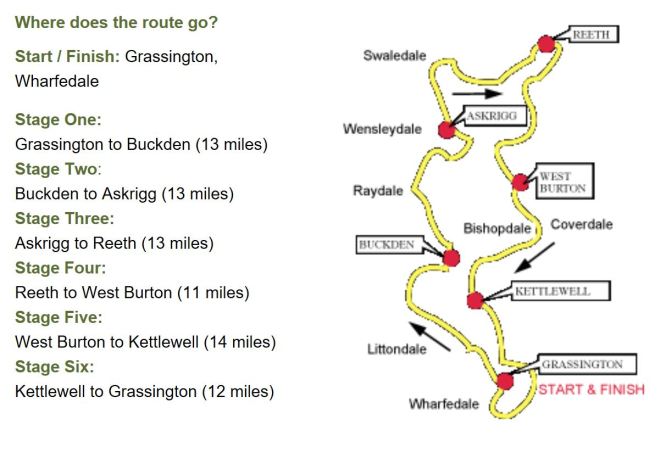