Today I had another opportunity to do a ‘new’ walk and this time it was from the small village of Champex-Lac to the Cabane du Trient (@3,169m or 10,297ft) which overlooks a huge expanse of glacier called the Plateau du Trient.  I cheated a bit by taking the chairlift to La Breya (@2198m or 7,211ft) but it was still a good hike over some rough terrain and included a little bit of snow and a short section of metal stemples* to climb.
(*Think, thick staples stuck into the rock and you’ll be close).

As you will see below the views of the glaciers were incredible, but I was surprised to find a strange looking statue outside the cabane.  Since returning home I’ve discovered it was created by sculptor Nikola Zaric, who sadly died of cancer in 2017.  It was only meant to be there as part of a temporary exhibition but, after his death, a crowd-fund was set up to buy the statue, in order to donate it to the Swiss Alpine Club to ensure it remains in its current position.  It also looks like they have now reached that target.

Anyway, it wasn’t the only unusual thing seen at the cabane…  My blogging buddy, Stephen Black, has been getting a bit of stick for over-marketing his book ‘The Kirkwood Scott Chronicles: Skelly’s Square’ on his website, FracturedFaithBlog.  Having put together my dad’s book, I know how much effort that goes into proof reading and editing, let alone actually writing it.  So I’m unashamedly plugging it here. 😊  If you would like to purchase a copy – please click here.

I’m now hoping that I have literally taken it to a new level and my picture is the ‘highest’ picture ever taken of his book(?) 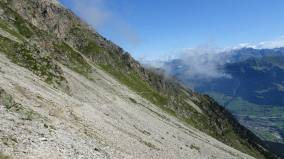 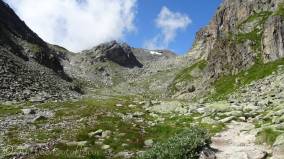 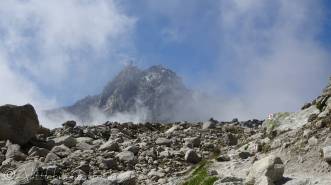 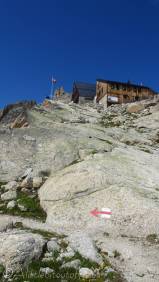 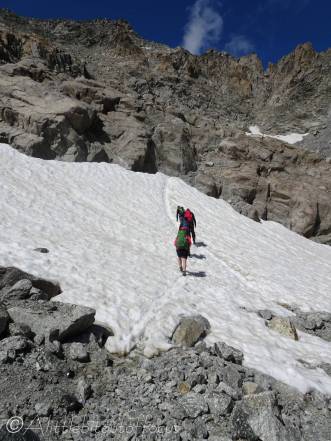 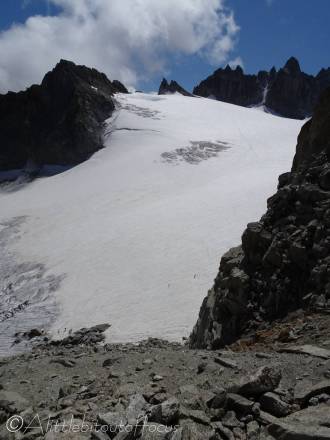 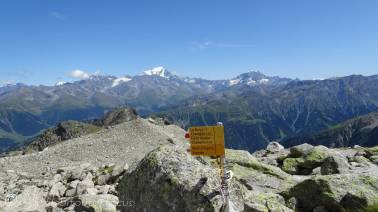