On day 3 we knew we had over 20 miles to walk from Wooler to Alwinton, carrying our rucksacks.  So it was with a little trepidation that we set off, but with a slight spring in our steps as the forecast was for some cloud (importantly, no rain) and sunshine later.  What we hadn’t factored into the equation (once a mathematician always a mathematician 😉) was that the route on the ground wouldn’t be as clear as it was on our maps.  It seems that the Northumberland National Park is rarely walked and in a few places, not well signposted, so some paths were almost impossible to find.  Or, if we did find what looked like a path, we soon came across a fence with no stile.  Of course this could be our (OK, my) poor navigation skills but, I would venture to suggest (and, whisper this quietly*) that this area is one of the least discovered parts of England.  Indeed we saw no other walkers all day.
(*Actually I was told not to tell anyone, but you, my loyal followers and readers, are my friends… 😀)

After a couple of time-consuming detours before getting back on track, we again reviewed our position and decided to alter our planned route.  Instead of going up and down over the moors on unknown terrain, we took a much easier, but longer, set of tracks and roads in order to get us to the Rose and Thistle at a reasonable time.  Having set off shortly after 9am, we eventually arrived around 7pm.

With thanks again to Pete for some of the pictures below. 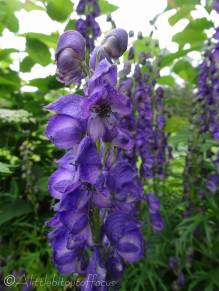 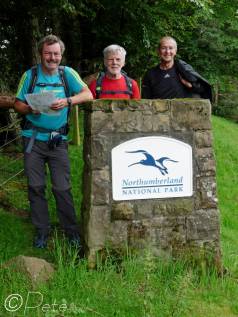 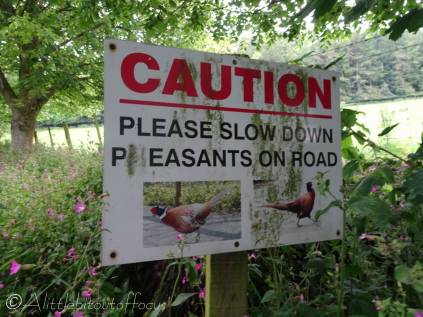 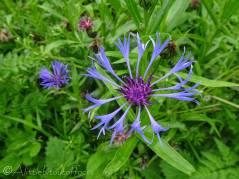 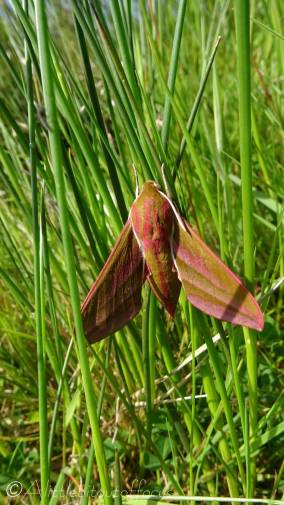 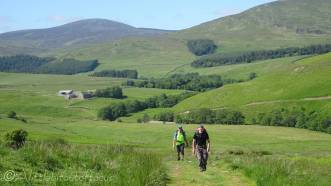 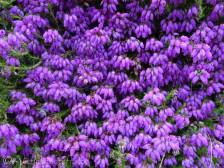 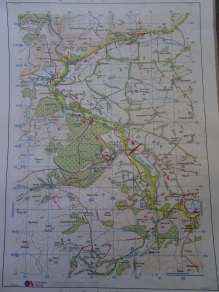