Jude and I have just returned from a wonderful week staying at a B&B called Villa delle Anfore, which is in Scopello, towards the north west of Sicily.   The weather wasn’t perfect (and all of the restaurants were closed in the village, due to the time of year), but that didn’t stop us exploring the north west corner of this charming island.

About 1 kilometre (3/4 mile) north of the village lies the Zingaro Nature Reserve.  It stretches 7 km (4.5 miles) along the coastline to the east of San Vito Lo Capo. (More of that to come in a later post).  The reserve is home to an abundance of rare and endemic plants, including several species of orchid, and is a regular nesting site for birds, such as Eagles, Rock Patridges, Peregrine Falcons and Kestrels.  Read more about the Zingaro Reserve here.

Jude and I walked along the coastal path on our first day, before I took off later in the week to do the higher path via Sughero.  (The pictures below cover both walks). Be warned though, after rain (and Jude and I got caught in a huge thunderstorm – sheltering under palm leaves) the muddy path gets as sticky as mud can get.  After only a few steps, you’re carrying what feels like lead weights in your shoes ! 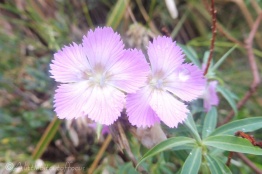 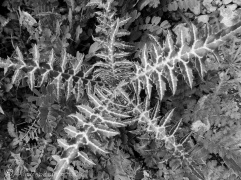 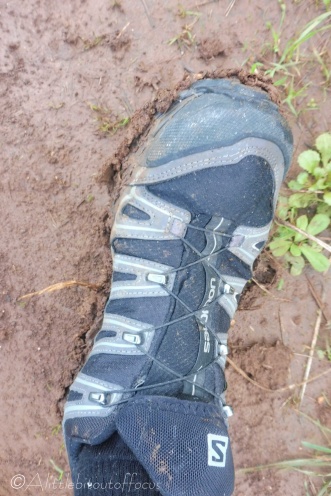 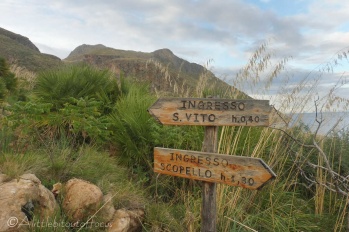 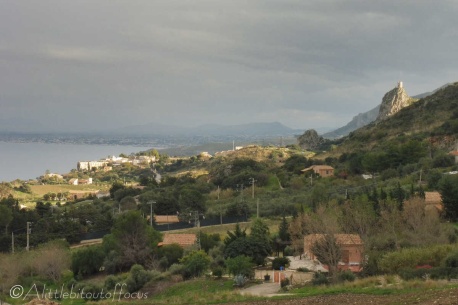 6 thoughts on “Zingaro Nature Reserve, near Scopello, Sicily, Italy (1 of 4)”