When I entered the Ascona-Locarno marathon (which is in October), I thought it would be good to have an interim race to check on my training progress.  Little did I know then that my training would be very spasmodic (indeed, almost non-existent), so the Thyon-Dixence race became a real challenge in itself.

By chance, Jude’s sister Charlotte was coming over for the weekend, so she also entered the race.  We were together for almost 200 metres before she disappeared into the distance, finishing in 2h 22m 31s, while I plodded in a little bit behind in 2h 28m 14s.

Now, I don’t normally run with my camera at all, but today it and I were firmly joined at the wrist.  Well, I needed a good excuse to stop and catch my breath and I knew you, dear readers, would be disappointed not to see some photos of this wonderful race… The things I do for you ! 🙂 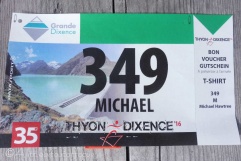 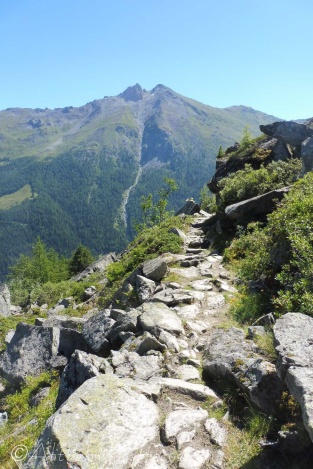 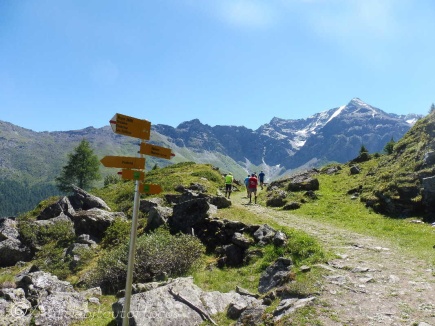 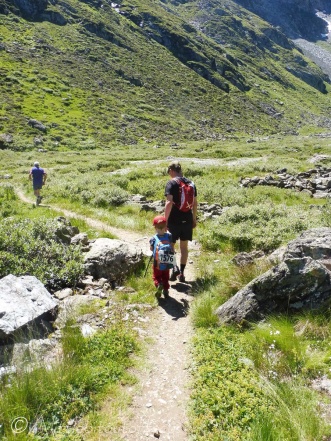